State Council has approved mortgage and sale of rural homesteads. Property for sale in Chongzhou, Sichuan

A surprise currency devaluation and another jolt in local equity prices sent jitters through peripheral currencies and global markets. Doomsayers would be wrong to see portents of downfall in either. The popped stock market bubble and weakened RMB demand are symptomatic of deferred structural transition. The consequent slowdown, long in the making, is hardly news.

Contrary to much analysis, the reform agenda has not been forgotten. In a month of progress on key fronts, State Council approved two measures intensely debated since before the current administration. One will pool and invest pension funds nationally. The other will allow farmers to mortgage their land and homesteads. In another move, PBoC removed the interest rate ceiling on deposits longer than one year.

A race against time—against looming default, deflation, and spreading employment shortfalls—reform also has long lead times. A green light at the centre does not guarantee provincial implementation. In the near future, we expect more turbulence and more stopgaps, like the additional C¥1.2 tn swap of local government debt approved at the end of the month. 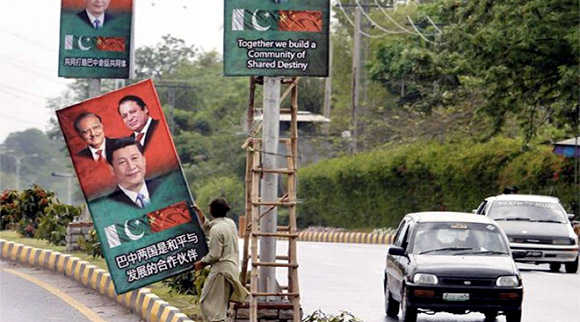 A self-confident Xi Jinping 习近平 is no longer ‘hiding and biding’, pronounced a 15 August 2015 news report. This ‘remoulding’ of Deng Xiaoping’s 邓小平 famous maxim was rapidly echoed across the media, reinforced by the military parade on 3 September. Featuring prominently in the report was ‘new-type great power relations’, a rhetorical gambit initially floated in 2012 and made official in 2013 on Xi becoming General Secretary. Xi framed his first visit to the US in 2014 as such ‘new-type’ relations in action. The world, not least the US, was hard put to interpret, let alone accept it. How Xi’s advisors will package his September 2015 state visit to Washington becomes a puzzle. full post open access →

1. In the Politburo I oversee rural work, agriculture and water resources; in State Council I’m the third-ranked Vice Premier, covering commerce and tourism. I co-chair the US-China Strategic and Economic Dialogue. My vitae is impressive: a former Communist Youth League leader, NDRC vice-minister during the WTO accession, I ran Chongqing, an inland powerhouse, and Guangdong, a coastal one; there is even a governance model named after me. In the 1980s, Deng Xiaoping visited the city in Anhui where I was Mayor, and was impressed. Few can stand in the way of my ascent to the Politburo Standing Committee in 2017.

2. A Xinhua veteran and former PR advisor to Wen Jiabao 温家宝, I now serve as Leading Group for Cyberspace Affairs director. Representing the new face of propaganda and information control, I swap ponderous Marxist discourse for aphoristic aplomb, bluntness and swagger. My leading group is charged with implementing Xi’s censorship regulations. Concerned chiefly with cyber-sovereignty and IT innovation, it wields its authority mainly by filtering online information and controlling social media accounts. My stocks will rise when the Cybersecurity Law is passed: article six bestows sole responsibility for coordinating all cyberspace security efforts on my leading group.

3.Combining spun-off NDRC departments with the former industry and information ministry, I usually live in the shadow of NDRC, issuing technocratic industry regulation but seldom sculpting macro-economic plans. That changed this summer, with my debut release of an industrial cluster plan that aspires to revive manufacturing and spur SME growth. I may have bitten off more than I can chew, though—I cannot afford to implement the policy, and lack the political clout to instruct banks where to lend. 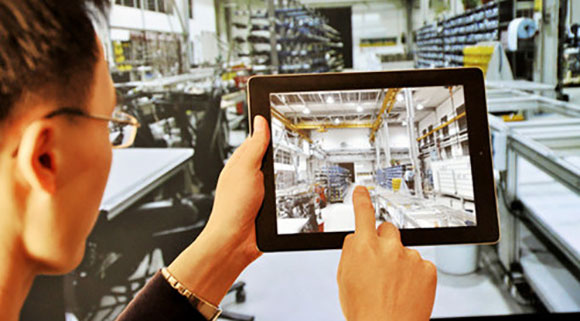 back to big-power school

The Iran nuclear agreement was hailed in China as a mark of rising influence. Was there a downside, however, with the US now freed to wield influence further east? Or was this not, in fact, an upside, with a refocused US now an asset in the much tougher DPRK problem. full signal client access → 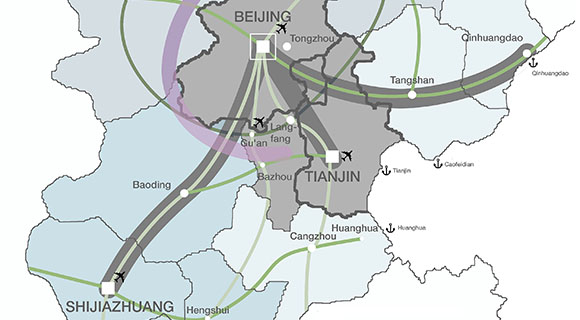 ecotaxes to be tougher on polluters

streamlining the medical approvals process
Economic Information | 18 august
State Council has issued an ‘Opinion’ on reforming the assessment and approval system for medical drugs and equipment.

officials accountable: specifics on green responsibility
National Business Daily | 17 august
Local Party and government officials will be held accountable for environmental damage from 9 August, according to a measure released by the Central Committee and State Council.

fertiliser VAT to resume
Ministry of Finance | 10 august
A 13 percent value-added tax on fertiliser, exempted in 1993, will resume from 1 Sept 2015 states a notice from MoF, Central Administration of Customs and State Administration of Taxation.

with few exceptions, hospitals buy drugs from a list of items approved by their provincial government. Bidding for inclusion is managed by a procurement agent­­­­, usually a government-established firm. Bidding competition and price ceilings help drive down prices. Manufacturers and hospitals are, however, adept at finding ways collude in price-fixing after the bidding winds up

rural land earmarked for household residences. Ownership is retained by rural collectives; families enjoy usage contract rights. Sale, lease or transfer to non-rural residents is forbidden under the Constitution. The 2014 3P proposes allowing market transactions. Many pilots experiment with aggregating these plots for development. An August 2015 decision will allow farmers to mortgage their land and homesteads link

China’s bumpy ride along the new Silk Road
The Australian | 29 aug
Benjamin Herscovitch, research manager at Beijing-based China Policy, says that “as well as sensitising the domestic audience to the ‘new normal’ of 3 per cent to 6 per cent growth, the Communist Party is busy softening the blow of the slowdown” and the “Silk Road” stimulus program will play a big role.

He says this will “bankroll the sale of Chinese technology and expertise — from Chinese solar plants in Pakistan to high-speed rail in Britain. And the hundreds of billions of dollars the party has at its disposal to fund this is just a fraction of the financial firepower at its disposal”.

What China (did not) to do to contain the drama [Portuguese]
EXAME.com | 27 aug
“The performance of stock markets is of little importance in the Chinese economy, which is slowing gradually, but within expectations. At some point, contraction may mean systemic risk for the financial sector, because banks are exposed to some degree. But estimates vary as to what point this is”, said Philippa Jones, Charles Horne and David Kelly, directors of consultancy China Policy.

China’s New Economic Reality
The Globe and Mail | 17 aug
“There’s been a whole lot of positive inducements to try to encourage the growth of services, the growth of small and medium enterprises. But there hasn’t been any real significant cutting away of the state sector and the administrative privileges and special access to finance they have,” said Charles Horne, the economy portfolio manager at Beijing research and advisory firm China Policy. “It’s been stalled because there’s a lot of vested interests.”

China Policy is a Beijing-based research and advisory company. Supporting our clients at multiple levels, from in-house research teams to CEOs and boards, we help them anticipate, understand and respond to China’s changing domestic policy and geopolitical environment. contact us for more information on our services